I had said that the thing I hate most about this time of year were the TOp XXXXX List’s you’ll see appearing everywhere. But I neglected to mention there is an exception to that: Time’s Top 10 Lists. There are so many to choose from! They have list for the Top 10 Albums to the Top 10 Worst Business Deals. I LOVE Time magazine’s lists, even the few they do during the course of the year.

I think for the next few weeks I’m going to highlight a few of these lists, starting with Today’s Top 10 T-Shirt Worthy Slogans. After all, who doesn’t love a mildly politically and socially amusing Tee??

Kanye’s MTV debacle isn’t going to die anytime soon. It’s just not. It’s going to be funny for a long time. Deal with it!

Tiger just made the 2009 lists. He is definitely having the quickest fall from grace. Is this Golf’s biggest scandal ever?? 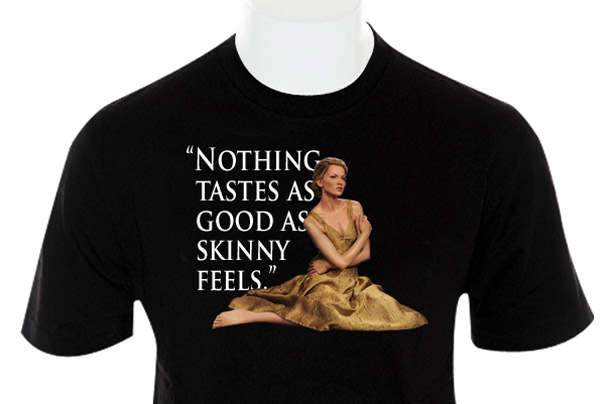 I can imagine this to be true!

For  the rest of the Top 10 T-Shirt Worthy Slogans check them out HERE. I am coming back tomorrow with another list. What should it be? Top 10 Albums or Top 10 Tweets. I’m kind of gearing towards the Top 10 Tweets!