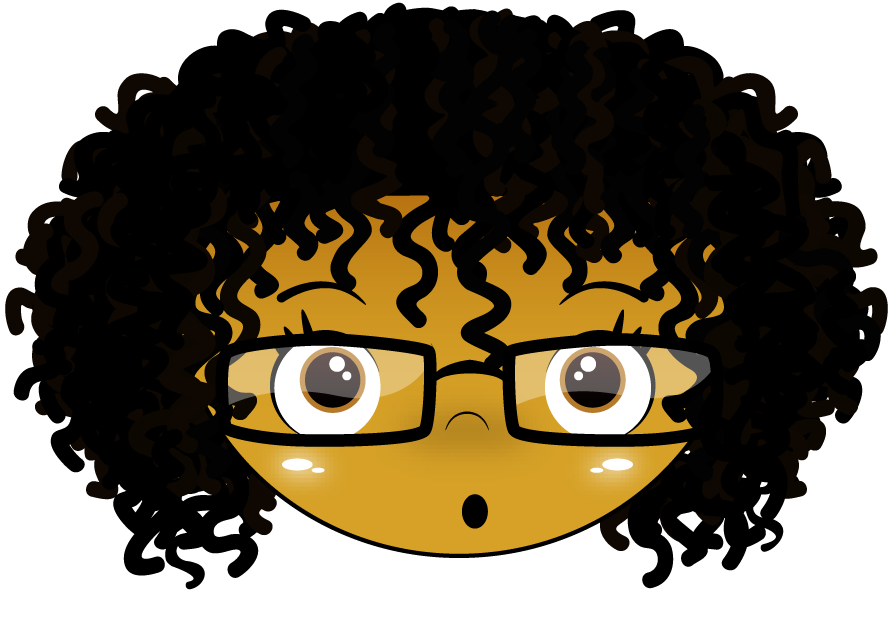 New Year, New ME? Isn’t that what you’ve heard all week (and the last 3 weeks of 20009?) or the fact that people were leaving the past in the last decade? If you’re like me you’ve made the same resolution ten year in a row: save money,  do x, and don’t do Y. And why? So we can later count our failures as we transition to the next year, and vow to do the same things over and over again?

But that’s not to knock the significance of the idea of a New Year Resolution, because to some it really is a chance to start with a clean slate. Sometimes someething may happen on New Years Eve’s Eve and you realize that you want to leave that in the past. Don’t dwell on it in the New Year, and that is what your resolution is. And it’s freaking GREAT if you can actually do it. Personally, I take the time during the year to reflect on what needs to be changed. But it’s a matter of actually doing it. In December I bought a Planner. I said I’m going to get my life more organized in 2010, but that was because that’s when the Planner started.

As we entered the new year, I vowed to take Mr. West’s advice and “Go on a living spree.” I want a year life that is full of great experiences and memories with great people. What good will it be if I lived my life and all I could remember was that I retired early at 47 and didn’t have any fun? I have made some tangible goals for the 2010 year:

1. Get into Grad School –  This means taking the Graduate Record Exam. I don’t want to do it, mainly because I don’t want to have to pay $170 to take a standardized test that’s going to tell me how I fall along the range of average intelligence. I don’t believe the hype that says standardized test are an accurate measure of intelligence. But I need to build a bridge and get the eff over my personal issues and take them. Then pay the graduate school a fee for them to review my credentials to accept me. I’d be devastated not to get in.

2. Write more – not just here. Writing in general, which is to include short stories, poems, papers, whatever the heck strikes me.  Music Guides me and words inspire me.

3. Read more non-fiction – at least 1 per month that doesn’t include a book for class.

4. Prioritize – pretty much, get off the internets all damn day. Yeah, I have a problem. Needs help.

5. Be more family oriented – I’ve been trying for the past year. I’m an  only child, who’s not close to her mom, so sometimes I really just don’t care about family events and all those good things. But this year I’ve spent Thanksgiving and Christmas with my family, went out with a cousin for her birthday, and got myself a (future) god-child. They say family is all you’ve got, so let’s see . .

All in all these aren’t “New Year Goals” they are life goals, because each one will put me on the path to living life to the fullest. Do you have any (NON) New Year’s Resolutions?